Donating to Press For Truth is a great way to contribute to the cause and to help us to continue to do this work. When you make a contribution to Press For Truth you are supporting independent media in a way that allows us to continue to run the websites and make videos and films in an effort to raise awareness all over the world. Any amount helps! Your donations go towards equipment and gear upgrades, software, website maintenance, travel expenses and anything else needed to get the job done.

Dan Dicks is an investigative journalist and an award winning documentary filmmaker. He is also the founder of an independent media outlet known as Press For Truth which produces videos and documentary films about issues that the mainstream media often fails to report on. Dan produced his first documentary in 2008 “The Nation’s Deathbed” which focussed on the Security and Prosperity Partnership and a protest that Dan attended in Montebello Quebec. After the release of “The Nation’s Deathbed” Dan produced his second documentary titled “United We Fall” which deals with the prospect of a European Union for Canada, the US and Mexico. Even before the release of “United We Fall” Dan began directing and producing his third documentary film titled “Into The Fire” which deals with the G20 summit that came to Toronto Canada in the summer of 2010. In September of 2011, Dan produced “The Toronto Hearings on 9/11: Uncovering Ten Years of Deception”, which was a six hour project that explored various testimony from expert witnesses surrounding the attacks of September 11th, 2001.
“The Turning Point” is the fifth documentary from Dan Dicks which explores the secretive Bilderberg group. Dan is also a musician and wrote and performed the music for all five films. As founder and owner of Press For Truth, Dan continues to create thought provoking videos and documentary films for his websites pressfortruth.ca and pressfortruth.tv

You can send an e-transfer to dan@pressfortruth.ca

If you’re old fashioned like we are and prefer to keep it old school,
we also accept cash, cheques, equipment and words of encouragement!

You can send us those things here: 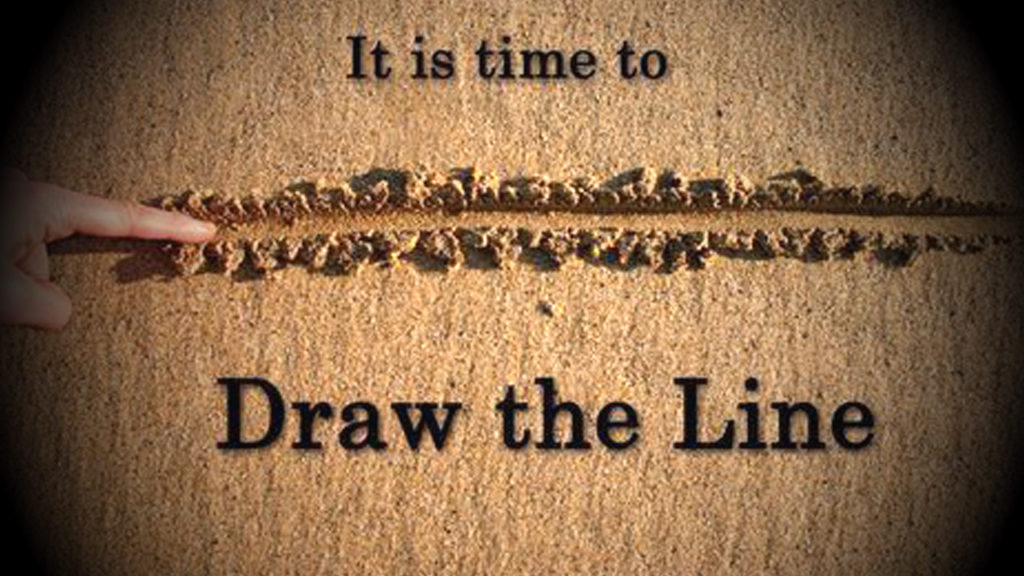 Where Do YOU Draw The Line In The Sand??! 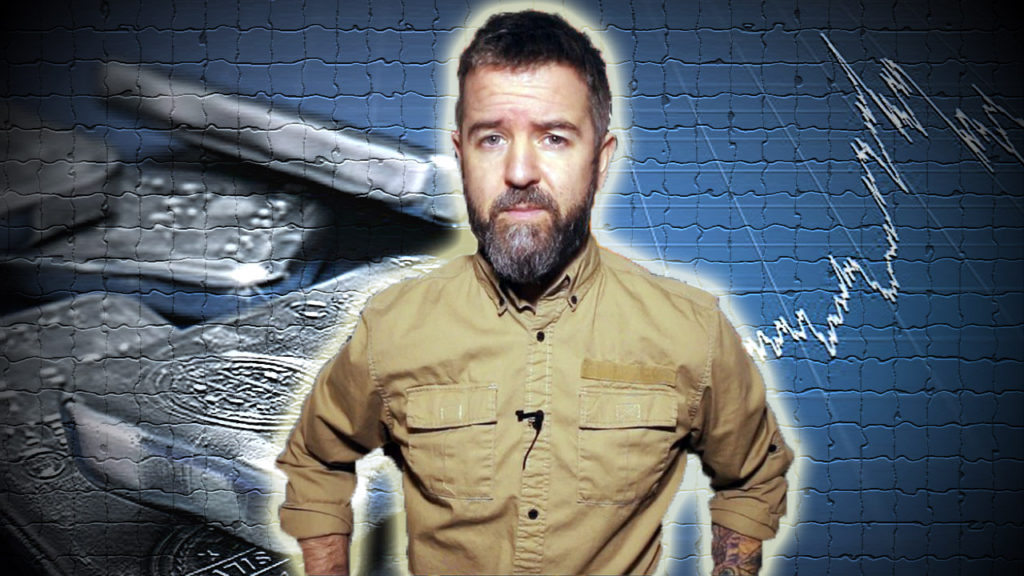 The “Poor Mans Gold” aka SILVER Is About to Make A LOT OF PEOPLE VERY RICH!!! Check This Out!!! 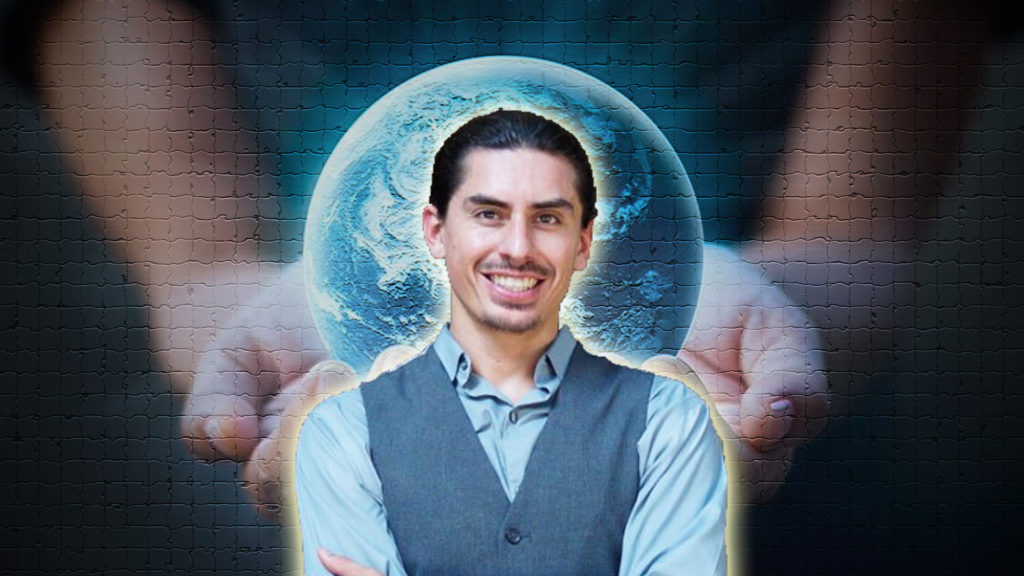 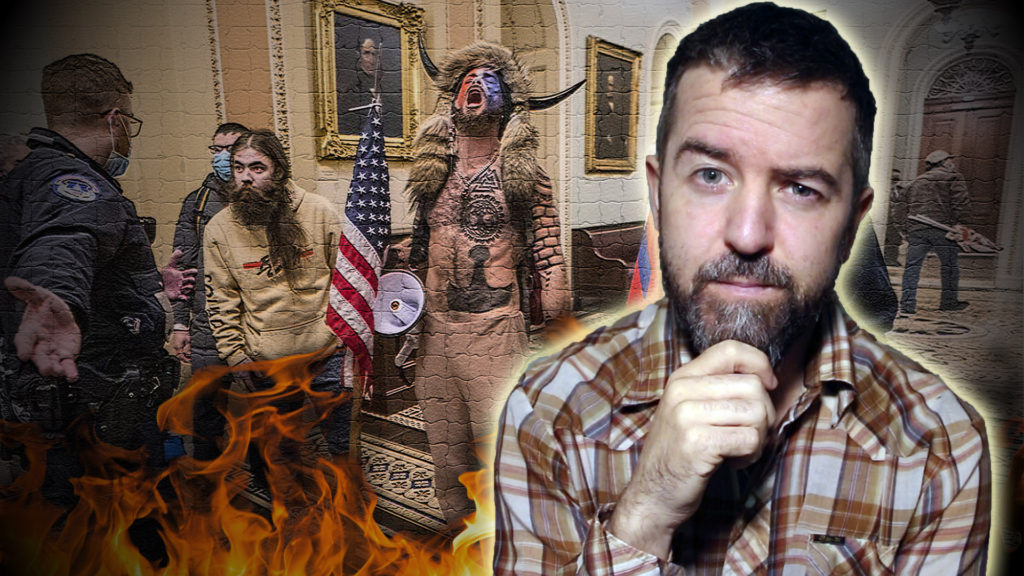 YOU’RE BEING LIED TO! PROOF THE CAPITAL BUILDING “INSURRECTION” WAS A SET UP!!!