A vast majority of Bilderberg documents have been leaked online, a collection of photo-copied documents that were obtained from a number of different sources. The material was first leaked online to the academic archive site publicintelligence.net and the material contains alleged copies of conference reports from a number of Bilderberg group meetings that stem from all the way back from the 50s up until to June 2002, when the meeting was held in Chantilly, United States. 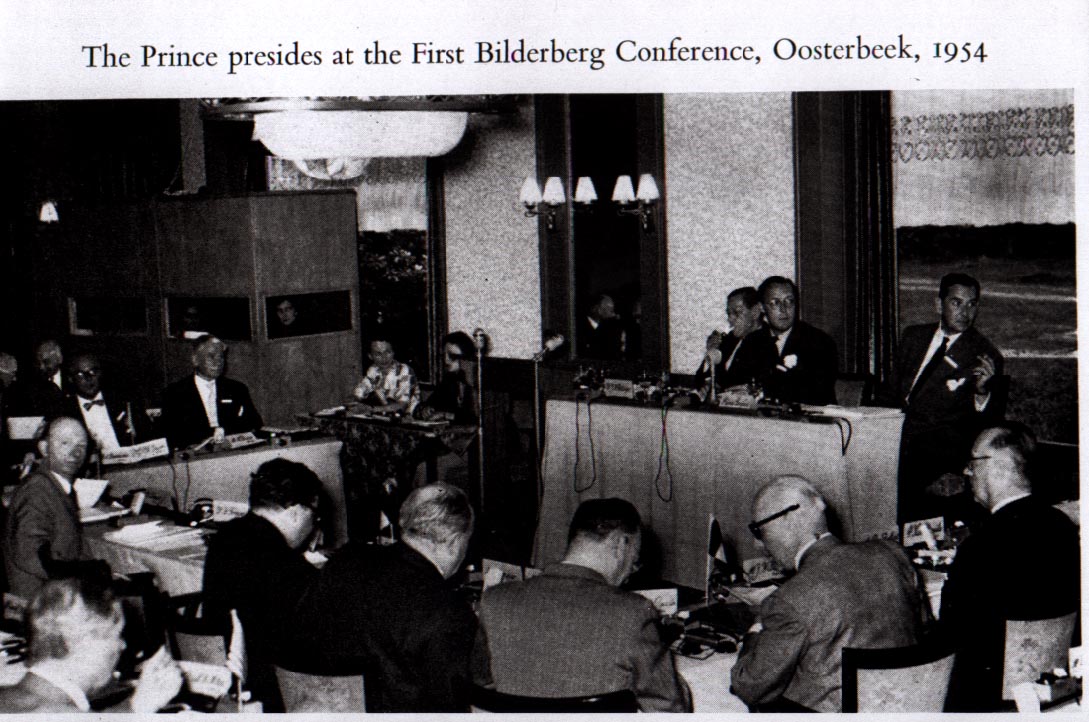 Luke Rudkowski of WeAreChange, Charlie Skelton from the Guardian along with Dan Dicks of Press For Truth who are familiar with the Bilderberg group, have been investigating the present leaks.

The documents are copies that have been taken from a variety of academic institutions, diplomatic libraries, and legal archives. Some of the locations where documents were obtained from include the Harvard Law Library, the Presidential Library of Dwight D. Eisenhower, the National Archive, and more.

The documents detail various rules that Bilderberg attendees must subscribe to, like attending the meeting irrespective of their official position (forget about the citizens or clients whose job it is of theirs to represent), to attend all of the meetings that are taking place throughout the conference, to remember that all conversations are private and therefore off-the-record, to remember that spouses must seek accommodation at a different hotel because they are discouraged from coming along to Bilderberg meetings, and more.

For those who wish to have a look at the documents you can find them here.

For some history on the Bilderberg group and its meetings, don't miss the documentary film The Turning Point, and other PFT video coverage here: Bilderberg Extensive Coverage