Former CIA Agent Speaks Out About Changing The System

Not long ago, another insider, former CIA agent Amaryllis Fox, spoke out about the mistakes that we continue to make in the war on terror and dealing with our enemies overseas. Since the war on terror was launched more than a decade ago, hundreds of thousands of lives have been lost, trillions of dollars have been spent, cities have been destroyed, and many lives have been ruined. There is also the worrying trend of deterioration to civil liberties for citizens back at home, thanks to overbearing programs like the NSA and its phishing expeditions, which we are told were put into place for our security. But even insiders from the NSA have argued otherwise, insisting that the programs aren't effective and unnecessary. And yet the state continues to press forward, always looking for new ways to extend its reach into the everyday lives of the citizenry and their exchanges.

Fox insists that the conversation surrounding the war on terror has been more oversimplified than ever and she urges that we are using the wrong approach. Fox worked as an officer for almost 10 years, with the CIA Clandestine Service; where she was tasked with working on undercover counter-terrorism and intelligence assignments. “If you're walking down the street in Iraq or Syria and ask anybody why America dropped bombs, you get : 'They were waging war on Islam' And you walk in America and you ask why were we attacked on 9/11, and you get: 'They hate us because we're free,' Those are stories, manufactured by a really small number of people on both sides who amass a great deal of power and wealth by convincing the rest of us to keep killing each other” says Fox. 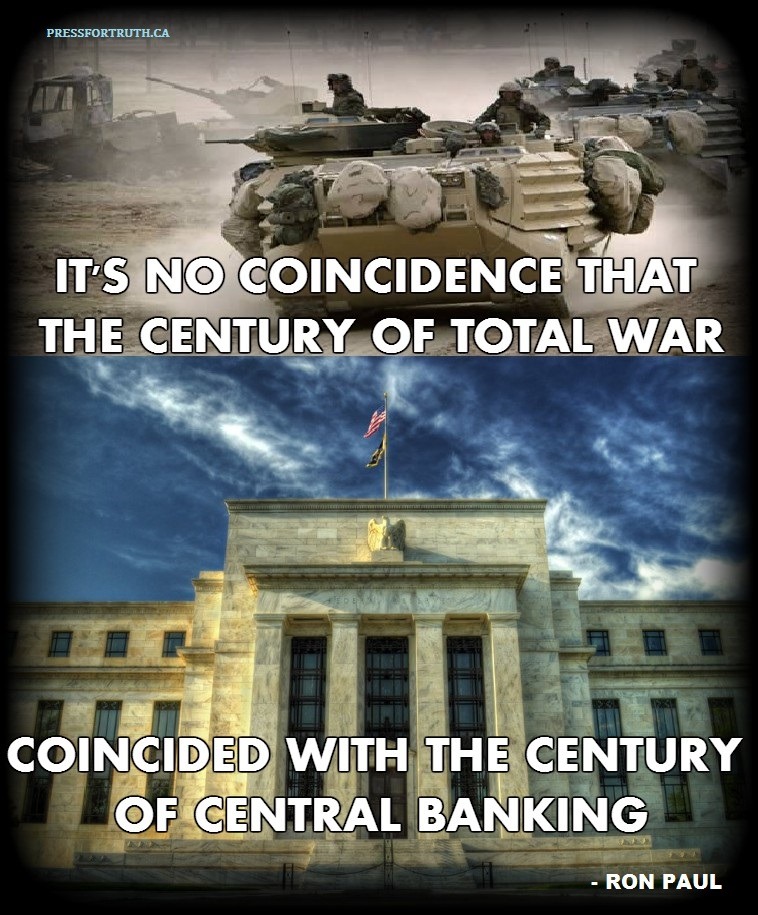 And there have been others engaged in the war on terror as well, such as former drone pilots for the US Air Force, who have called out the failed approach of never-ending violence which hasn't seemed to produce anything beneficial thus far and only made matters worse. We were told that we needed to fight them overseas so that the fight wasn't brought to our door-step, but now they are allegedly attacking venues here at home, so what was the point of all that fighting if it didn't solve a thing and the problem is, as they'd like us to believe, really worse and now at our front door. The war on terror, as many have stated before, seems to have only benefited a few; for which it required payment from the many.

If the current foreign policy approach only works to create more violence, more terror, more enemies, and more instability around the world, then why are representatives not dedicated to changing it if they are as against violence and war as they claim to be publicly. Fox says that the question we need to be asking is “whether or not we are pouring kerosene on a candle,” and she insists that the only real way to disarm our enemies is to take the time to listen to them. “It may be easier to dismiss your enemy as evil, [but taking the time to] hear them out on policy concerns is an amazing thing, because as long as your enemy is a subhuman psychopath that's going to attack you no matter what you do, this never ends. But if your enemy is a policy, however complicated, that we can work with” said Fox.

Climate Alarmists Are “Moving The Goalposts” To SCARE YOU Into Submission!

Del Bigtree On Coronavirus And The Coming MANDATORY Vaccination Program!