The plunder of Syrian oil in the Golan by Israel and a consortium of countries like Saudi Arabia (which Trump openly supports and is carpet bombing children in Yemen) continues without a word in the press. Too much oil, money, control, power and territory involved. It is simply insane to believe Assad would do this at the exact time he has both Russia AND USA on his side? Don't buy it.

This isn’t what I signed up for. If it’s Trump’s intention to continue the neocon policies that have left this country indebted to its eyeballs fighting meaningless wars, costing the lives of America’s bravest, count me out.

Bannon’s removal at the NSC on the same day that Trump upped his rhetoric for war with Assad isn’t a coincidence. Bannon has been an anti war advocate and wanted America out of the Middle East. Now here we are, being led down a ruinous road by 35 year old Jared Kushner and Trump’s generals, positioning for conflict in Syria over a chemical weapons attack.

In regard to the chemical attack that has left dozens dead, many of whom were children, no one knows with certainty who was responsible. There is so much fuckery going on there, you’ll drive yourself mad trying to figure it out. 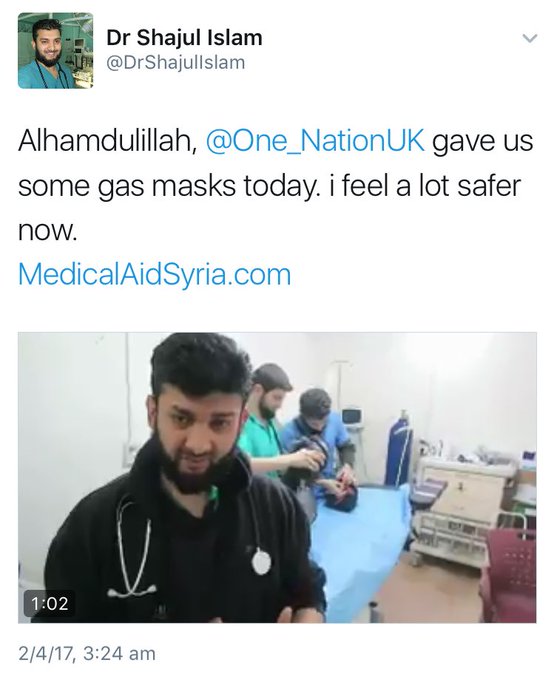 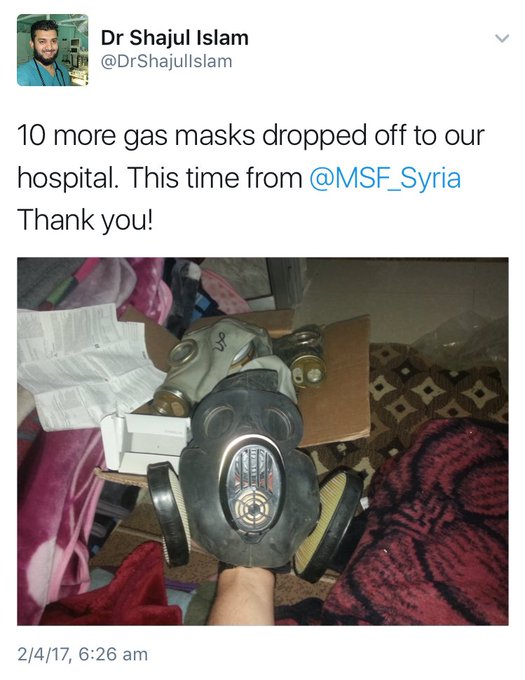 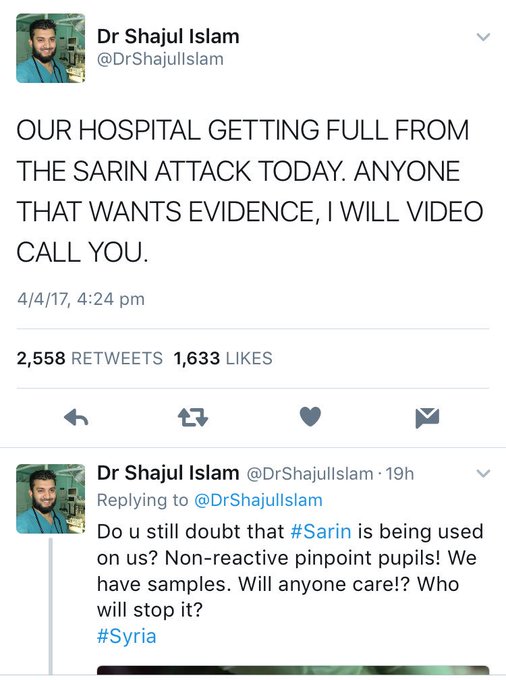 Wow. This anti-Assad "reporter" tweeted about the sarin attack in #Syria 24 hours before it happened. Still think nothing fishy is going on? 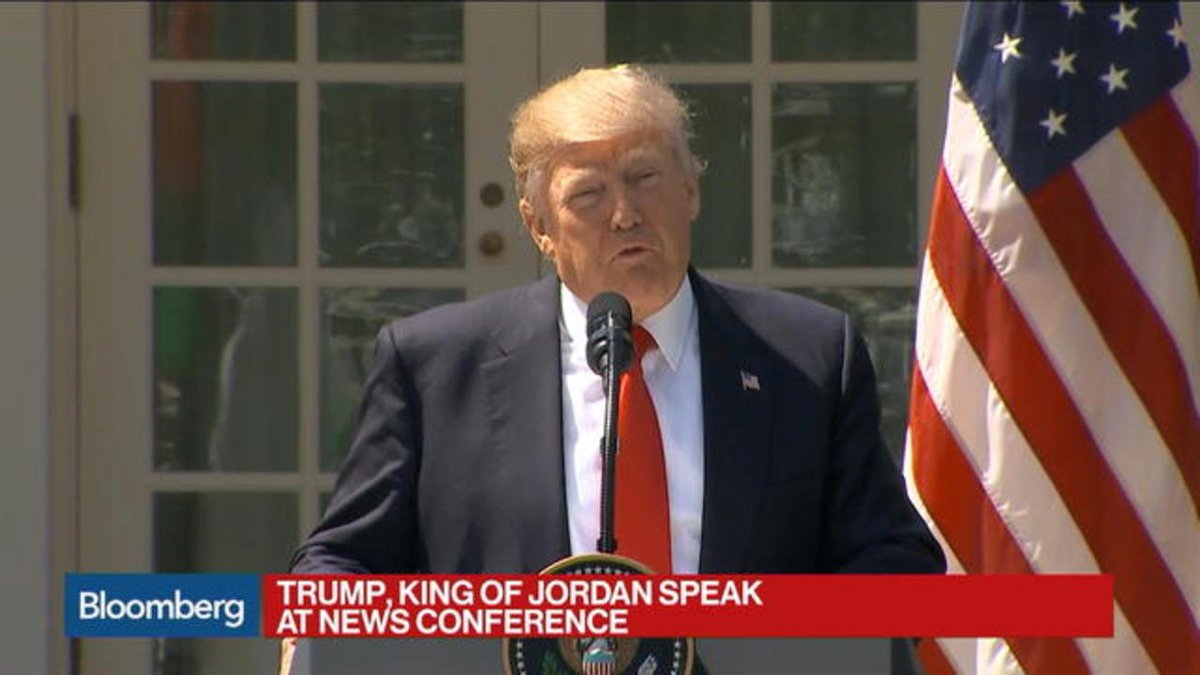 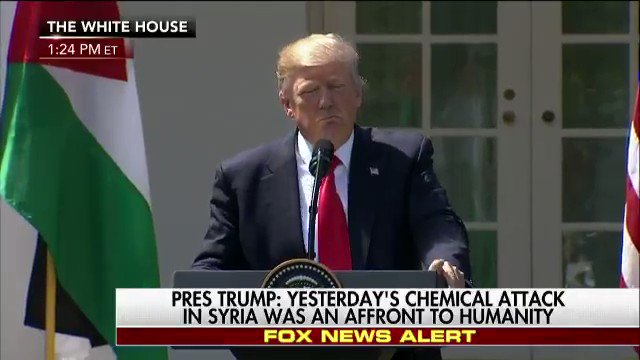 Trump: #Syria chemical attack "crossed many, many lines, beyond a red line." 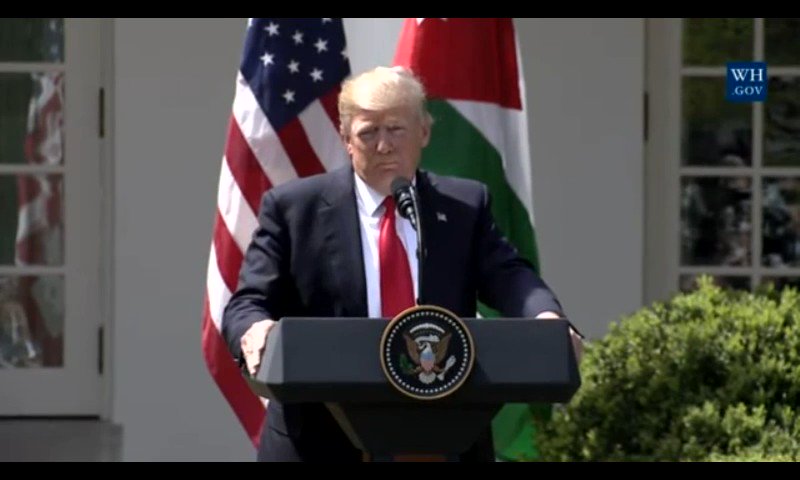 Asked his message to Iranian militias in Syria, Trump says "You'll see. They will have a message, you will see what the message will be."

Trump told @GlennThrush and me that Syria was an "affront to humanity," as he just did at presser. Also of Russia's role: "disappointing"

Thus far, we have a President pursuing conflict escalations in both N. Korea and Syria. Everyone wants to be Churchill. We get to feel the brunt, however.

At Press For Truth we did a video on this exact scenario unfolding soon in Syria with Trump, Israel and Russia likely being pulled into a big mess since the Neocons never stop until blood is in the streets and profits for the war machine skyrocket.

The PRE PLANNED Global Response To COVID-19 And The ENDGAME Agenda EXPOSED With James Corbett!!

The Global Economy Is CRASHING By Design And A One World Digital Currency IS The Endgame!!!

BREAKING: NEW Legislation Is Being Drafted To OBLITERATE Civil Liberties in Canada Due To COVID-19!!

BREAKING: Incoming Troops & MARTIAL LAW As ALL of NY ORDERED on LOCKDOWN With Strict QUARANTINE!!!